We were hesitant to put up a page dedicated to payday loan reviews. The main reason is that we don’t advocate them and in most situations, they are only going to make matters worse. If you want to know the reasons why read our full story on short-term loans and why they can be dangerous.

So here’s the thing about payday loans; yes they are probably not a good idea. But the simple fact is people continue to use them and there can be times where they are useful.

If you’re going to use a payday loan company you might as well use one that is a direct lender. This means you are dealing directly with the company that gave you the loan. There are lots and lots of payday loan companies out there that just sell your info to the highest bidder. Best case scenario is that you end up with one of the direct lenders on our list anyway. Worst case scenario, well, the sky is the limit.

These direct lenders have to follow strict guidelines set by the CFPB and state regulators. If they don’t they face huge fines and the possibility of being shut down. Trust us, it’s a crazy time at their offices when the CFPB comes around to do their audit.

So this page and the company reviews were made so that you could make an informed decision and avoid scams. Keep in mind these reviews only cover the online portion and for the most part are just an overview of the company. Most of the direct lenders started as stores and still maintain hundreds or even thousands of stores. You can look up the store reviews on Google but we have no experience with them.

If you are looking for traditional personal loans we have a section for that too. If you find yourself unable to get a good loan you should look into credit repair.

CashNetUSA was one of the first in the industry to offer online loans, 4 years before most of their competitors. They operate online only, with no stores to specifically support their brand. 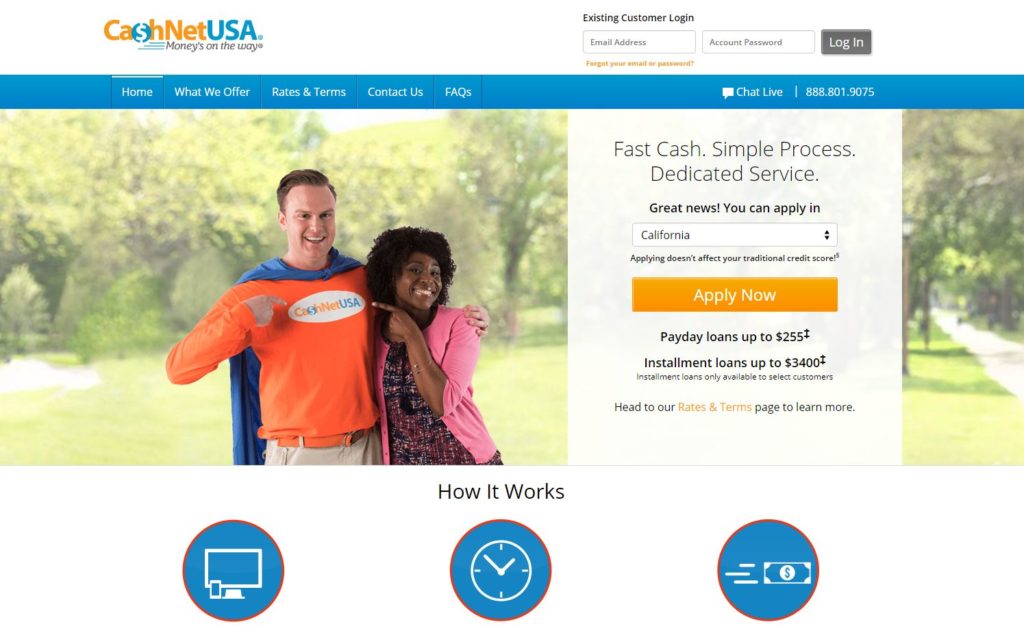 Check Into Cash is one of the older payday lenders, they started in 1993. We didn’t really turn up a lot of dirt on them which is generally a good sign.

Lendup started out with big promises to change the industry, being the “Payday Loan Alternative”. They seem to have promised more than they could deliver though. Read the full review to see what happened. 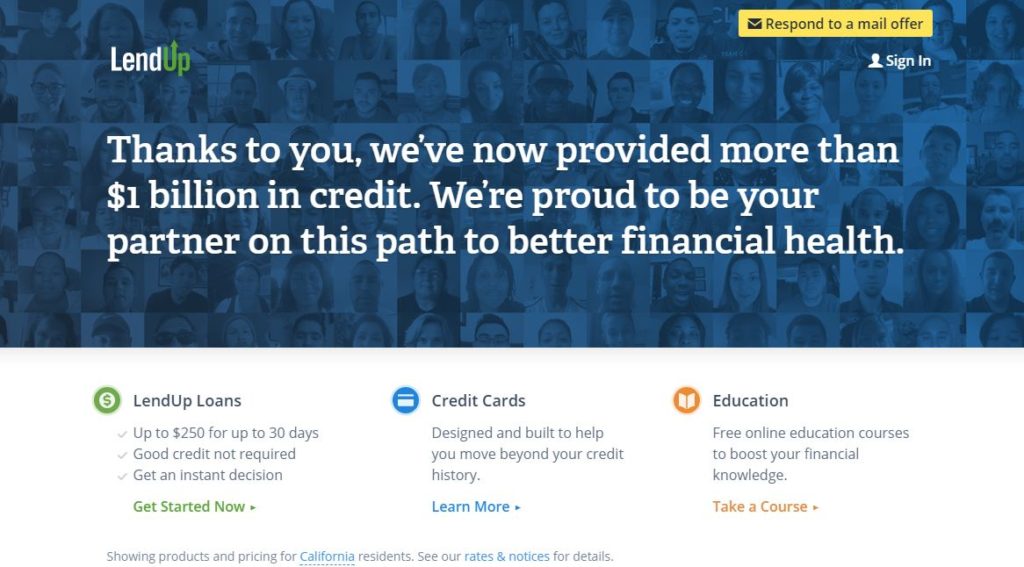 Speedy Cash has been around since 1997 and is one of the biggest direct lenders in the payday loan industry. Also, they have a kangaroo mascot, so there’s that.

Ace Cash is the oldest payday loan company we’re aware of, dating back to 1968. They have a huge number of stores across the country and are a very recognizable name. They were also caught doing some pretty bad things to customers. 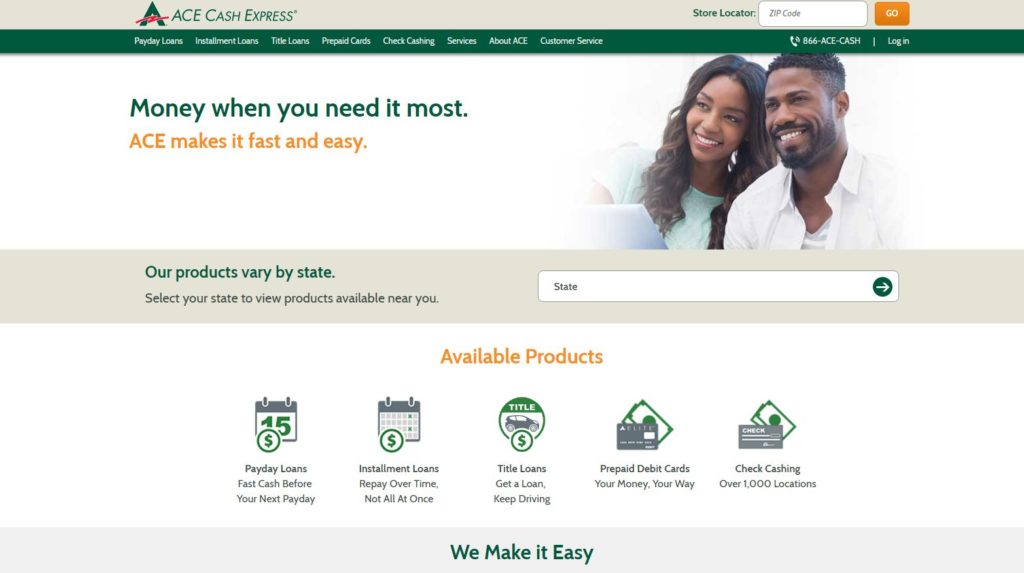 From what we can tell, Check ‘n Go seems like a pretty straightforward payday lender. We didn’t find any major lawsuit drama or CFPB actions like with some of the competitors.

Advance America has close to 2,100, which makes them one of the largest storefront lenders in the U.S. Their online presence isn’t quite as huge but they are still a big player. They also really ticked off the state of Pennsylvania. 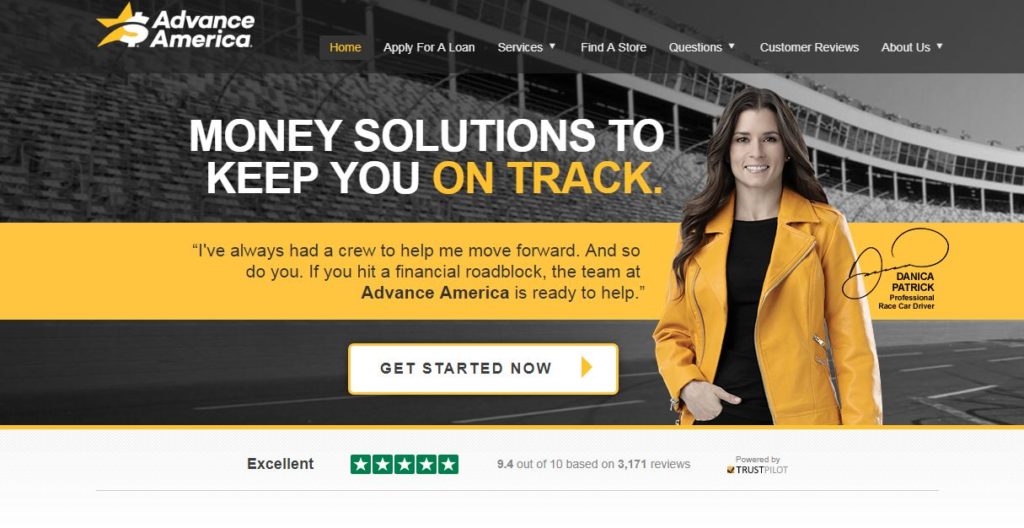 Rise Credit is the newest short-term lender that we looked into. They are online only and, like LendUp, they try to distance themselves from the traditional payday lenders. They also had Rocky as they “mascot”. 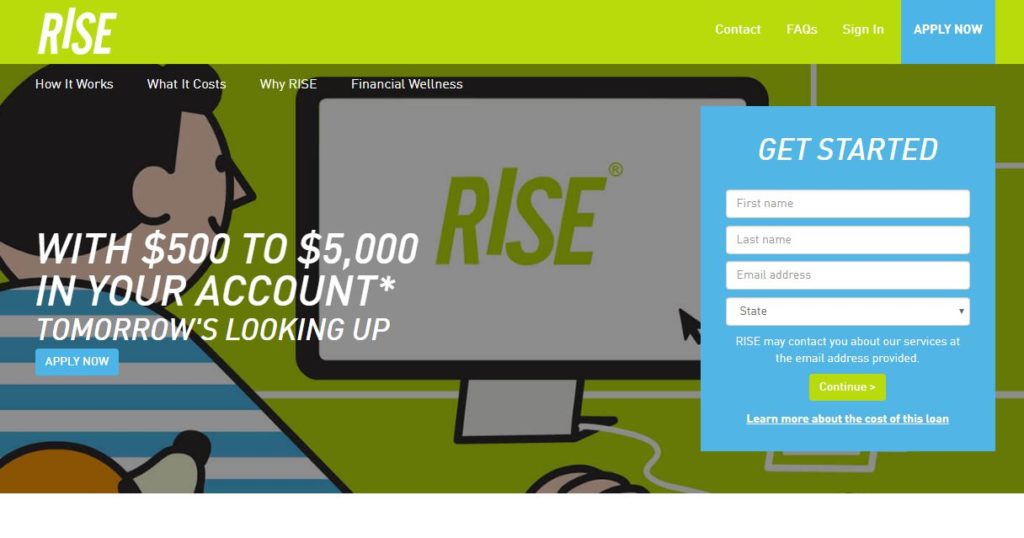 Money Mutual is not a direct lender. They are a lead generator for payday loans. We included them because they are very well-known and many people don’t know the difference. 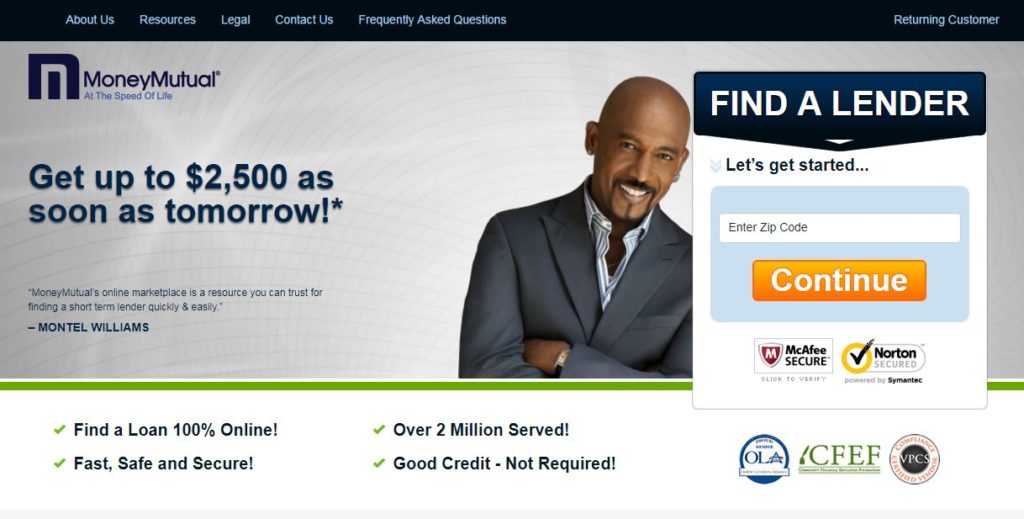 CheckSmart doesn’t operate online from anything we could find. Well we started the review before we knew this so we decided to just go ahead and finish it. We didn’t learn much really. 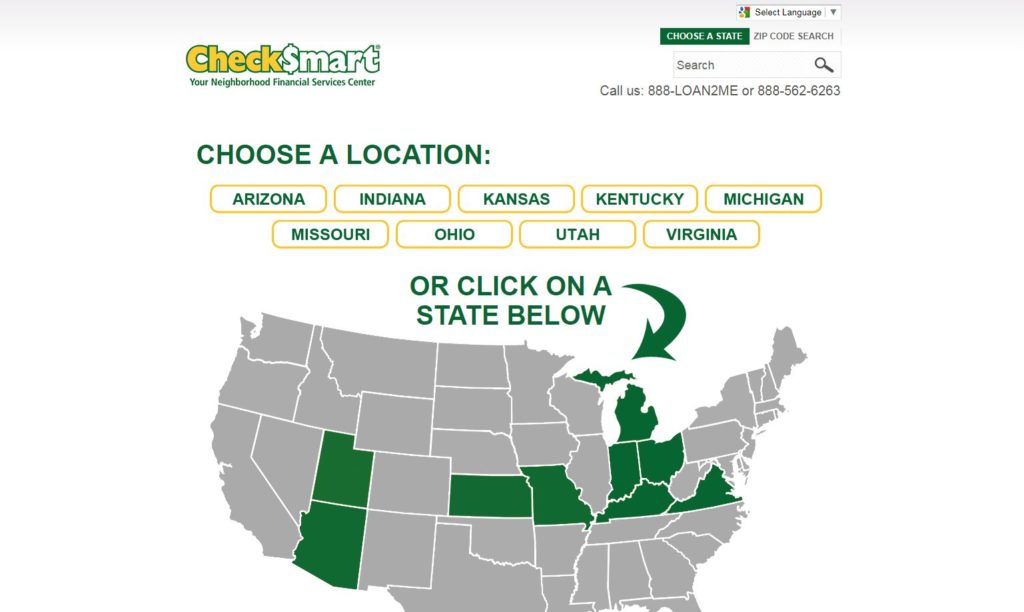 Spotloan is the only tribal lender on our list. Honestly, we’d recommend staying away since tribal lenders don’t have to follow the same rules as typical lenders. 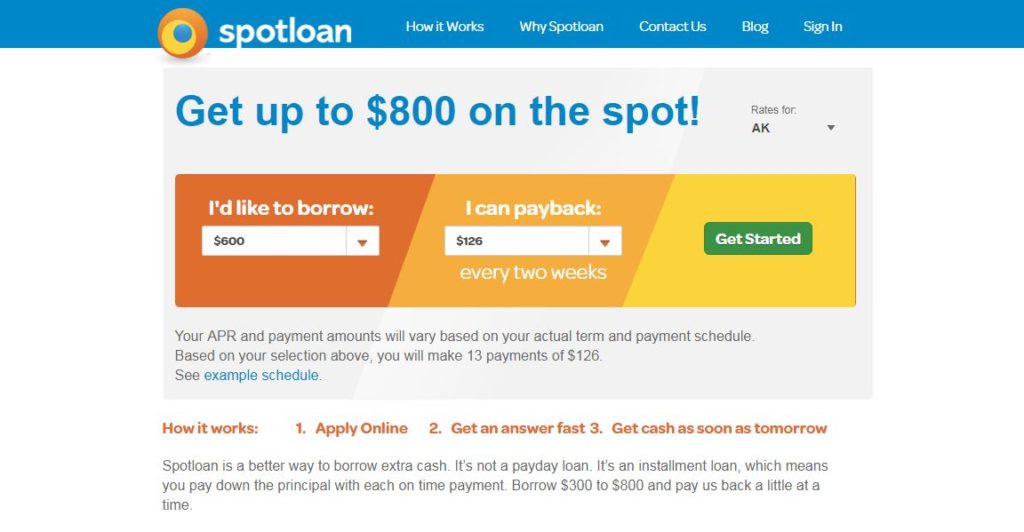 Loan Now is another online-only lender. One interesting thing about them is that they let your family and friends sign on to assume part of your debt if you default. Fun for everyone! 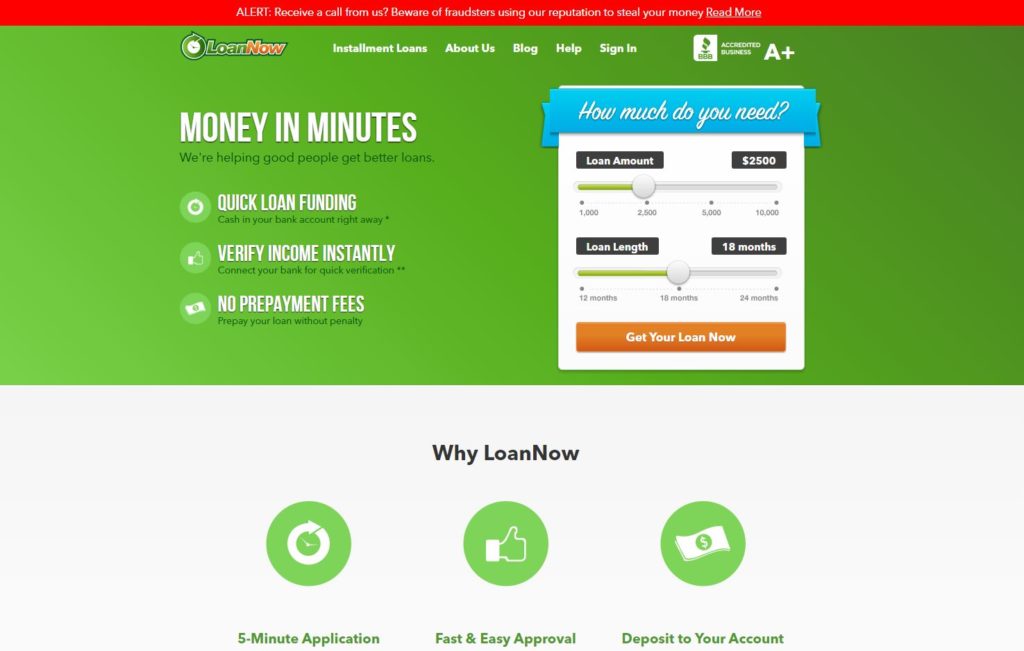 NetCredit is an in-between lender. They have some relatively good deals, compared to many of the other lenders on this list. But you’re still going to pay, a lot. 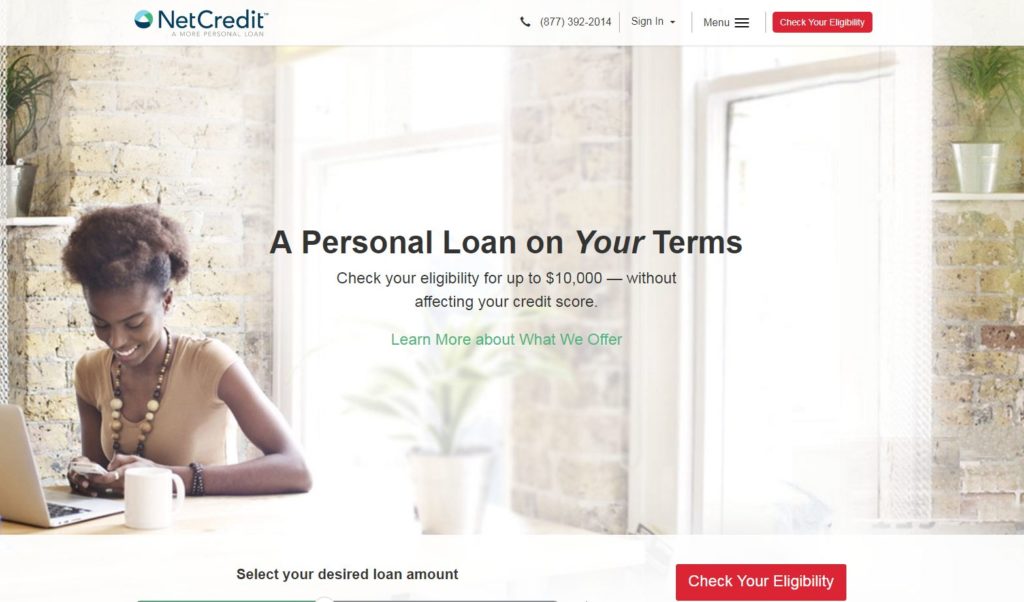 LoanMe is a lot like the lender above, NetCredit. On the surface, they seem to offer a better deal on installment loans. But in reality, you may end up paying the loan principle many times over. 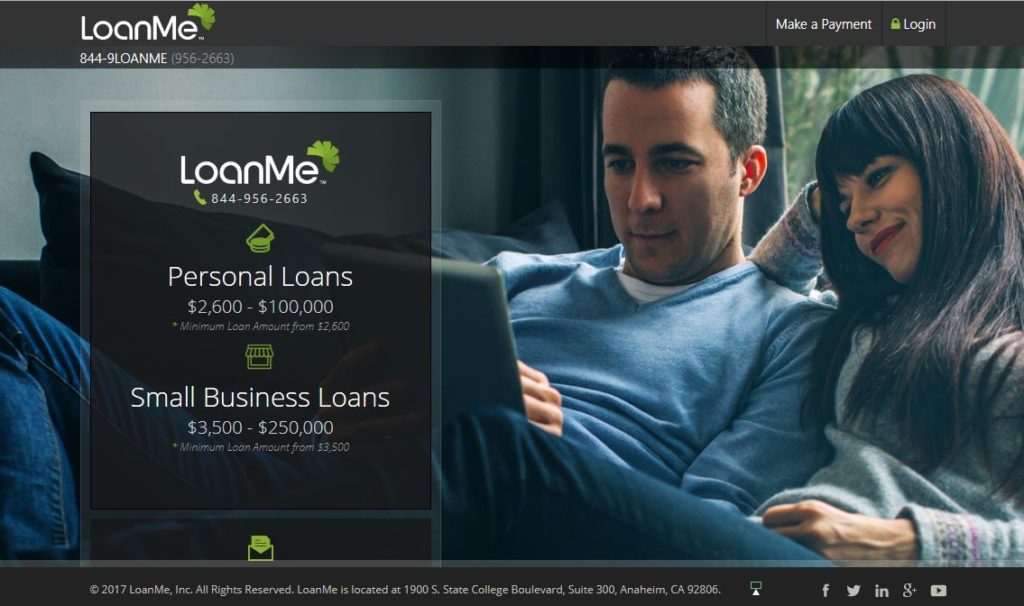 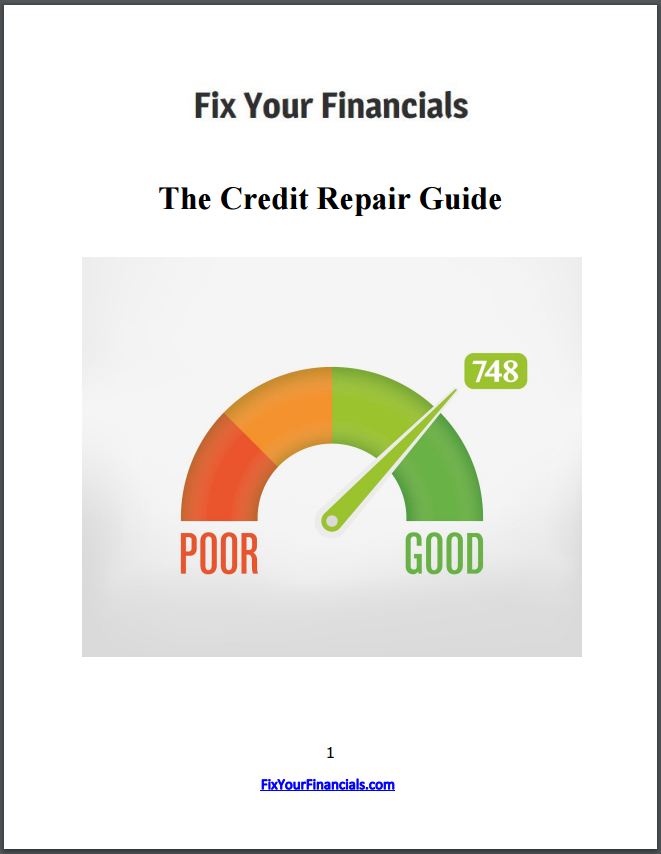